Snowshow is a universal and timeless theatrical poetic spectacle which has unanimously enchanted and empowered the imagination of audiences and critics since 1993 in tens of countries, hundreds of cities with multiple thousands of performances resulting in millions of ecstatic spectators from all nationalities, gender, beliefs, types and ages, probably like no other show. It is a genre of its own and remains as spontaneous and magical as the first day, systematically catapulting all adults back in childhood.

In a sense, I have been working on this show forever, collecting bit by bit until it became a whole, in order to express myself fully. Many things in the show come from childhood memories, like the image of snow, for example and many others are pure invention in a style of clowning that I had never seen before.

The happier you are yourself, the happier your audience is. I gather only happy people in my team. That is my secret.

Only genuine Fools – naïve, enraptured dreamers – can devote their lives to a celebration that is their gift to themselves and to others.

Slava’s theatre is known to grow out of the fabric of dreams and Fairy Tales. Over the years, he has developed and mastered a tragic, metaphysical art of clowning by digging deep into tragicomedy to understand to what extent drama can be combined with laughter in a most captivating way.

Snowshow wandering around the worldFollow the ship of fools

Utterly breathtaking, the stage effects are dazzling… Suddenly the audience is young, innocent, and transported with delight.

Overwhelming, invigorating, terrifying, delightful. It brings us back to the lost Eden of our childhood. 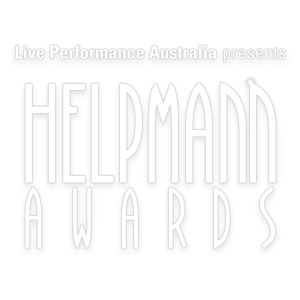 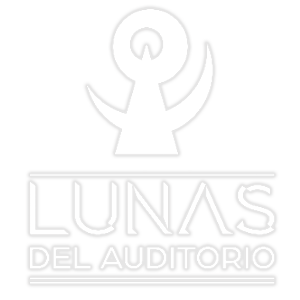 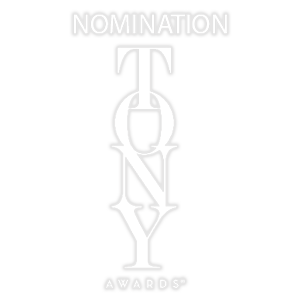 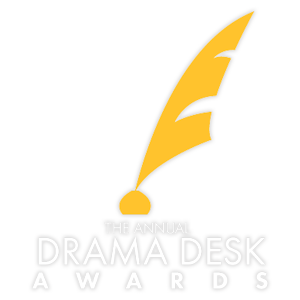